EA Mobile has released a new trailer for Need For Speed: Most Wanted which is headed to Apple’s iOS devices and Google’s Android devices, and the game has been developed by Firemonkeys Studio, the company behind the Real Racing games.

Need For Speed:Most Wanted will be available on iOS and Android at the end of the month, have a look at the trailer below, the graphics look pretty impressive. 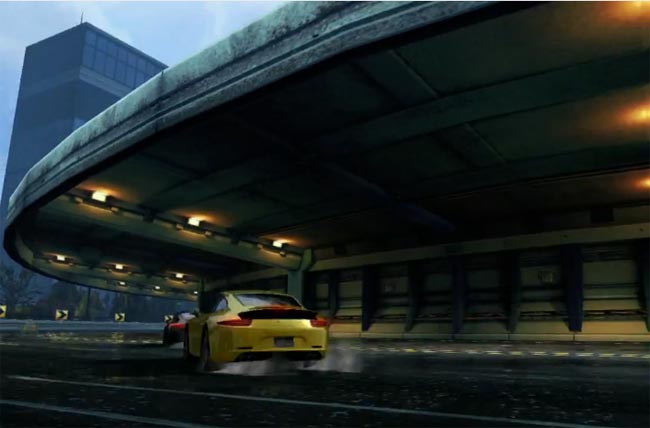 EA Mobile have not given a specific release date for Need For Speed: most wanted, it is expected to be released before the end of October, as soon as we get some more details on the launch date we will let you guys know.