NEC has just launched new technology which its says will be able to detect pirate movies online. The new technology achieved an average detection rate of 96 percent with a very low false alarm rate of 5 in one million and is capable of detecting altered video content such as camera captured copies, analog copies and caption overlays. 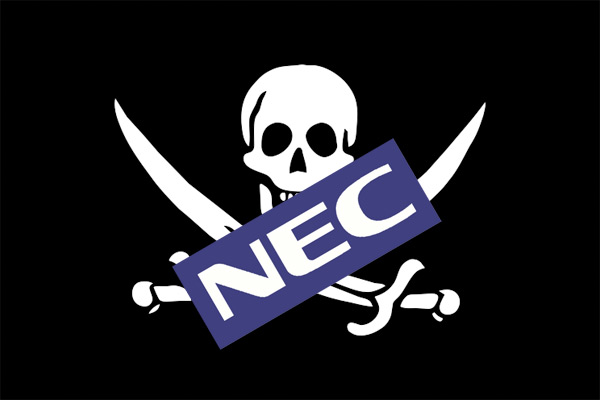 The new NEC technology sniffs out video copies, then creates a finger print of the suspicious content. It then compares this to the finger print from original content. The signatures are created from each video frame, based on the difference luminance on a frame that are then defined by a variety of locations, sizes and shapes.

The technology is capable of detecting video scenes as short as two seconds and the created fingerprints are around 80 bytes per frame and easily stored on small PC and test were run on a single core CPU, 3GHz clock speed) which could match approximately 1,000 hours of video in one second.Allowing for fast and accurate detection on pirate video created by editing operations like analog capturing, re-encoding and caption overlay methods that have previously been hard to detect.