Despite the angry clamor against the TSA’s invasive procedures, not a lot of citizens opted-out come Thanksgiving eve.

This issue has gotten considerable mileage here at Geeky Gadgets and we suggest you check out our previous articles here and here if you’re unfamiliar with the movement. 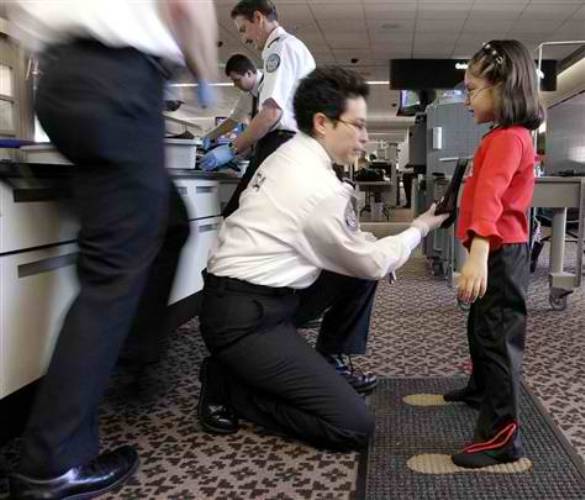 The brain child of a frustrated citizens group, National Opt-Out day was meant to disrupt the already slow lines at airports thanks to the TSA’s “government sanctioned gropping” as the leader, Brian Sodegren, derisively called it.

The point is to refuse being subjected to humiliating body sans by insisting on a pat down that will show those in line how humiliating the TSA’s methods are. Unfortunately, the expected mass (though benign) uprising appears to have gone poof. According to reports, there’s no chaos in airports from the number of passengers opting out of body scans.

TSA administrator John Pistole had this to say on the matter during a Good Morning America interview:

“The bottom line is that if a number of people protest at a particular checkpoint it will definitely slow things down…I just feel bad for the rest of the traveling public that’s trying to get home for the holidays to be with their loved ones.”