If you think a map of the entire sky is impossible, consider it done: NASA has just released an all-sky atlas and catalog of objects. 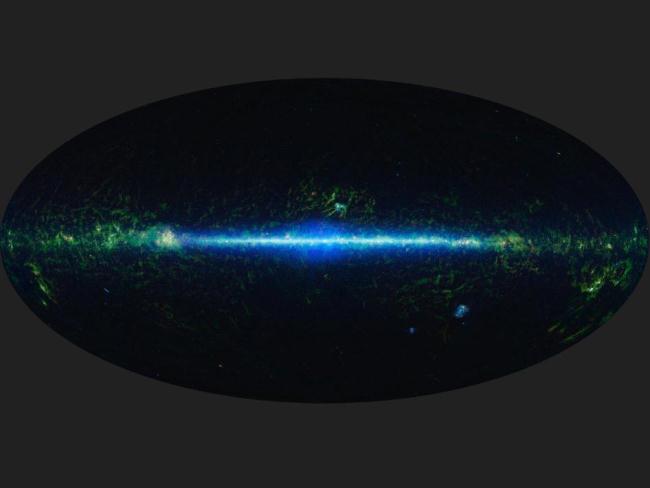 For ten months, NASA’s Wide-field Infrared Survey Explorer or WISE took a photo of the sky once every 11 seconds, which resulted in 2.7 million images. The images were then joined together in 18,000 mosaic images in which there are about 560 million stars and 15 trillion bytes of information about the universe.

A number of discoveries have already turned up from the WISE data, like the existence of trojan asteroid (asteroid with the same orbital path as that of Earth’s) and Y-dwarfs (darkest and coldest stars in the universe).

“It will be exciting and rewarding to see the innovative ways the science and educational communities will use WISE in their studies now that they have the data at their fingertips,” says Roc Cutri, head of data processing for WISE.