The expected “level of acceptance” of a sonic boom by the general public is 70 decibels. 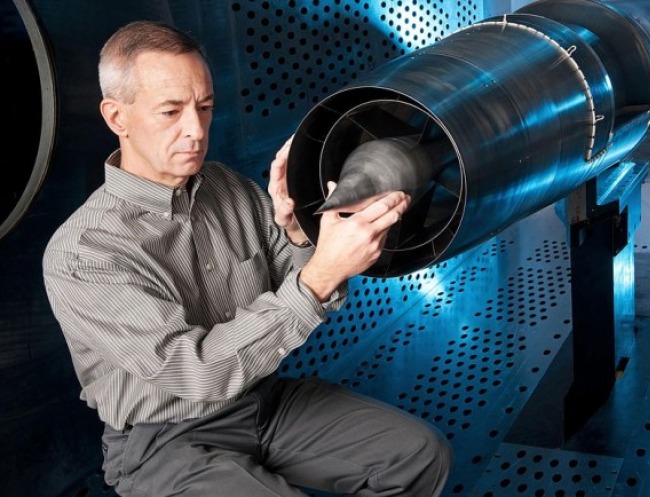 However, NASA had lowered their newly designed supersonic aircraft by 79 decibels. A supersonic flight is then achieved when the aircraft travels faster than the speed of sound. One of its benefits is that it reduces flight times, nearly one third of the flight time of passenger planes today.

The reason for reducing the sonic boom sound is due to the shockwave the aircraft produces when it takes off, creating too loud sounds just like a big explosion, That’s why we don’t see any passenger aircrafts capable of supersonic flights.

Meanwhile, NASA has been working with Boeing and Lockheed Martin to reduce the noise created with the sonic boom to use in business jets, and as mentioned above, NASA is on track to achieve that goal.

NASA plans to have business jets in service by 2025 and they are confident that their further developments will reduce the noise level to the recommended 70 decibels threshold or even less. However, all these improvements may need more budget. Perhaps they should cut other active programs or persuade the government and industry partners to put in money, for the project’s success.