If you are a fan of first person shooter games you might be please to know that Gameloft has today launched their new N.O.V.A 3 game on to iOS devices. The latest game in the N.O.V.A series, N.O.V.A. 3 – Near Orbit Vanguard Alliance, provides 10 levels of gameplay and some awesome looking graphics. Watch the launch trailer after the jump to see what you can expect from the new N.O.V.A 3 game. 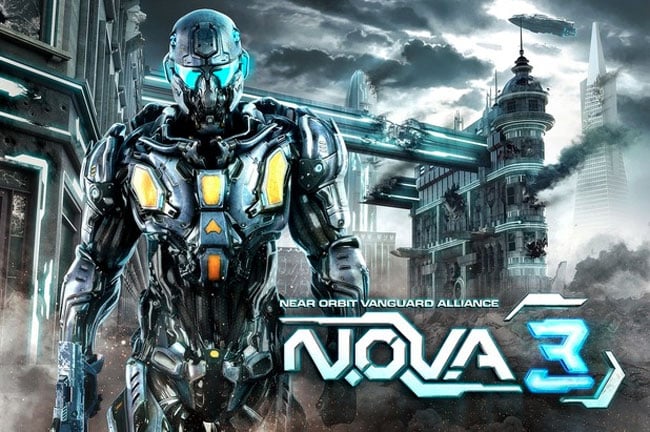 N.O.V.A. 3 – Near Orbit Vanguard Alliance also features a new 12-player multiplayer mode, together with the ability to share a vehicle with a friend, and six different gaming maps to choose from. As well as the obligatory new weapons and enemies.

N.O.V.A. 3 – Near Orbit Vanguard Alliance is now available for iPhone and iPad and is priced at $9.99 in the Apple iTunes App Store. With it also arriving very soon on Android devices.