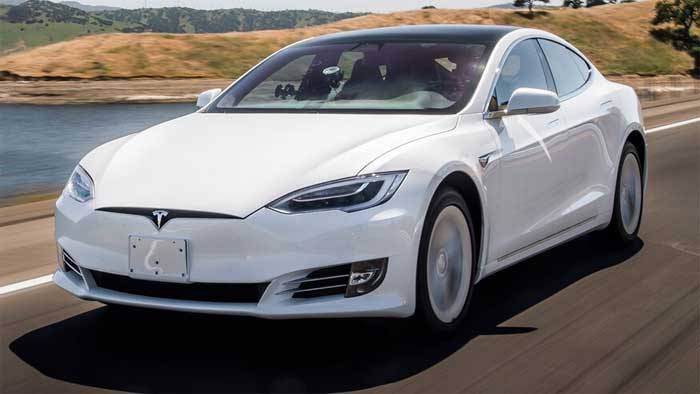 Elon Musk took to Twitter this week to brag that his company’s Model S EV has landed a record for the fastest 4-door lap of Laguna Seca. The record comes after Porsche boasted not long ago that the Taycan had set the four-door all-electric lap record at the Nurburgring.

Musk wants to take that record from Porsche. It looks like the first stop was Laguna Seca. It’s worth noting that Musk promised a video of the lap that apparently hasn’t turned up yet.

EVs are fast thanks to the instant torque; it’s unclear if the Tesla that set the record was modified in any way. We would like to see the video of the lap and to know when Tesla plans to head to the Ring and see if it can beat the Taycan.