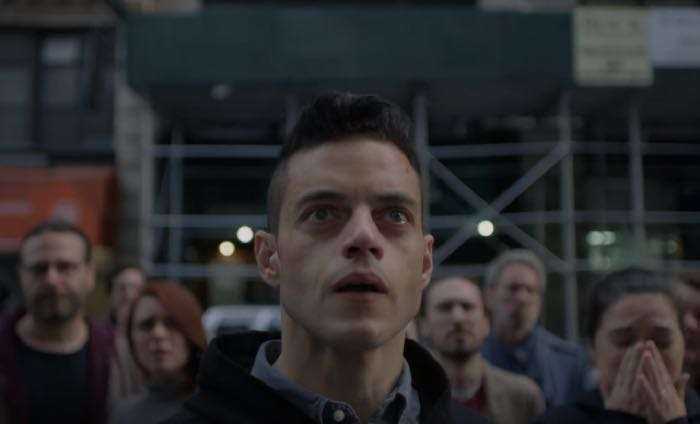 The new trailer gives us some insight into what will be happening in season three of Mr Robot which is coming in October.

From the video it certainly looks like season 3 of Mr Robot is going to be interesting. As soon as we get some more information on when the show will be available in the UK and Europe, we will let you guys know.