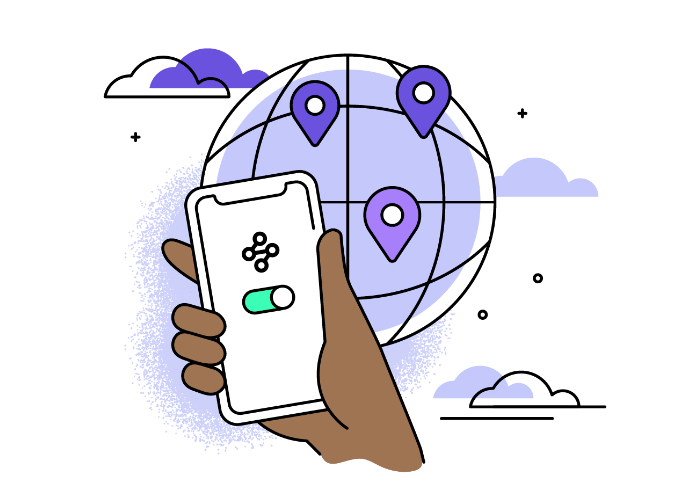 Mozilla has today announced the rollout of its new Mozilla VPN to Linux and Mac machines. The VPN service is currently available in six countries : US, Canada, the UK, New Zealand, Singapore and Malaysia. The Mozilla VPN runs on a global network of servers powered by Mullvad using the WireGuard protocol. Mullvad puts your privacy first and does not keep logs of any kind and allows you to connect to 280 servers in more than 30 countries.

Mozilla VPN prices start from $4.99 a month and provide :

The Mozilla VPN service is now available on Windows 10, Mac, Android, iOS and Linux platforms. For more information and to sign up jump over to the official Mozilla VPN website by following the link below.