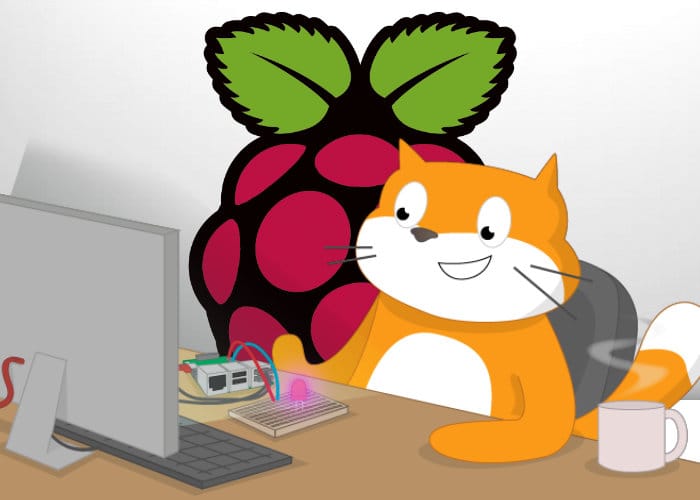 Budding programmers who have been learning to program using the awesome Scratch block programming language and are now looking to move on to programming in Python. May be interested in a new post published by the official Raspberry Pi Foundation this week discussing the launch of their first free online course for 2018 : Scratch to Python: Moving from Block- to Text-based Programming.

The course will be starting in two weeks time offering those interested in making the move from Scratch to Python. Watch the video below to learn more about what you can expect from the online course which will help you make the transition from the block programming language to the next level of coding offered by Python.

Dan at the Raspberry Pi Foundation explains more about the inspiration behind the Scratch to Python course, “It was easy for me to imagine: a young learner, who once felt confident about programming using Scratch, is now confused by the alien, seemingly awkward interface of Python. What used to take them minutes in Scratch now takes them hours to code, and they start to lose interest — not a good result, I’m sure you’ll agree. I wanted to help educators to navigate this period in their learners’ development, and so I’ve written a course that shows you how to take the programming and thinking skills you and your learners have developed in Scratch, and apply them to Python.”

For more information on the new free Scratch to Python online course which will be starting in a couple of weeks time jump over to the official Raspberry Pi Foundation blog by following the link below.  If you enjoy building Pi projects you might be interested in our comprehensive list of Raspberry Pi displays, HATS and small screens.