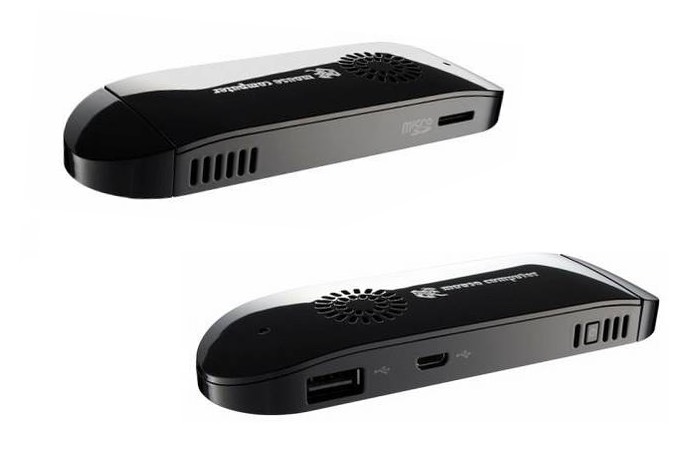 Japanese-based Mouse Computer have created a new Windows PC stick computer that will be launching later this month and will be priced at around $175 or ¥ 20,800 to be exact.

The Windows PC stick computer is powered by an Intel Atom Z3735F quad-core Bay Trail processor that is supported by 2GB of RAM and includes 32GB of internal eMMC storage.

Mouse Computer is supplying the new pocket sized PC already loaded with Microsoft’s Windows 8.1 operating system and Bing 32-bit software and have equipped it with a number of useful connections including a HDMI, USB 2.0 port and a handy microSD card slot for further storage expansion when required.

The mini PC also supports connectivity via Bluetooth 4.0 and is capable of being connected to 802.11b/g/n wireless networks. The tiny stick PC measures just 4.9 x 1.5 x 0.6 inches in size and weighs in at just 2 ounces. 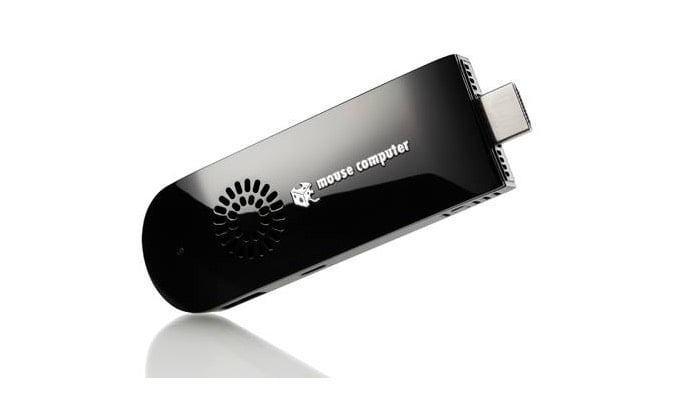 For more information on the new Mouse Computer Stick PC loaded with Windows 8.1 with Bing 32-bit software jump over to the websites via the links below.