We told you the other day that the Motorola Xoom would be headed to the UK and Europe in quarter 2 of 2011, and now Motorola has released an official statement regarding UK availability of the Xoom

Motorola has announced that the Motorola Xoom will be available in the UK with a number of major retailers, which include the Carphone Warehouse, PC World, Currys and Dixons. 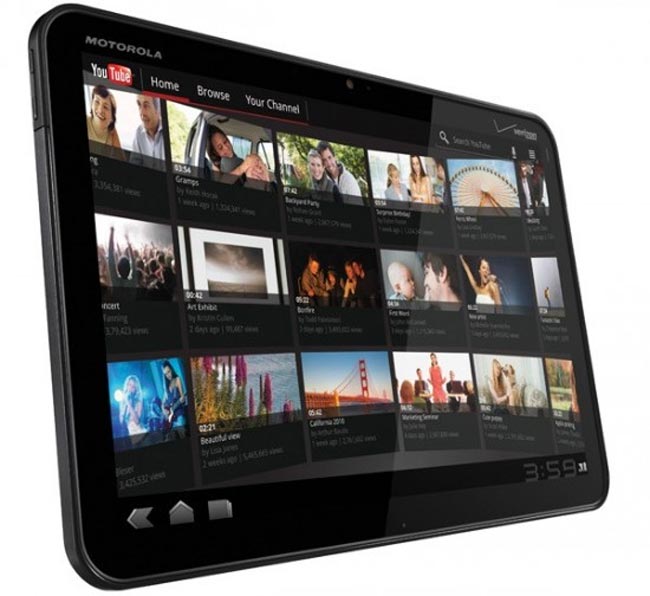 Motorola has announced that the Xoom will be available from the above retailers here in the UK in quarter 2, so we guess the earliest we will see it in the stores is in April.

Motorola has not announced any pricing for the Xoom here in the UK, although we did get some US pricing earlier which may gives us some indications on how much it will cost in the UK.