A couple of months ago we heard that the new Motorola Xoom Android Honeycomb tablet had been overclocked to 1.5GHz, and now it looks like it has reached an even higher overclocked speed of 1.6GHz.

The guys over at the XDA have managed to get the Xoom’s processor up to 1.6GHz and the extra clock speed was enough for the Xoom to score over 4000 in the Quadrant benchmark app, this compares to around 1500 in the Xoom with its standard clock speed. 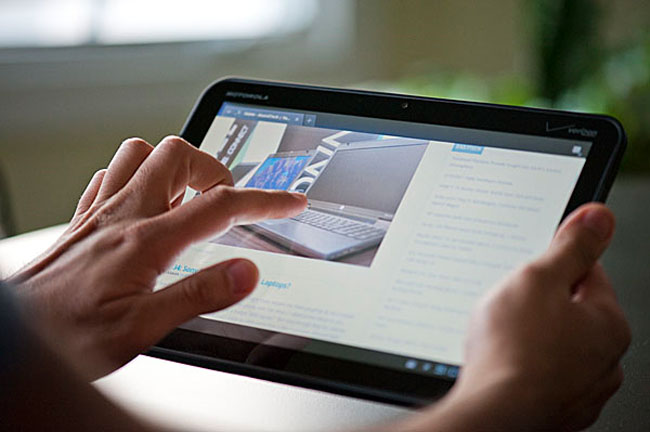 You can find out more information on how this was done over at the XDA developers forum. Take a look and our article on Android vs iPhone to see which smartphone and mobile platform is best for you.