We saw some photos of the Motorola Honeycomb tablet a few weeks ago, and now it looks like Motorola will be showing off this new Android tablet at CES, as they have released a video to promote the new tablet.

As you will see in the video below Motorola takes a dig at some other tablets, including the Apple iPad and Samsung Galaxy Tab, saying that the iPad is like a giant iPhone. 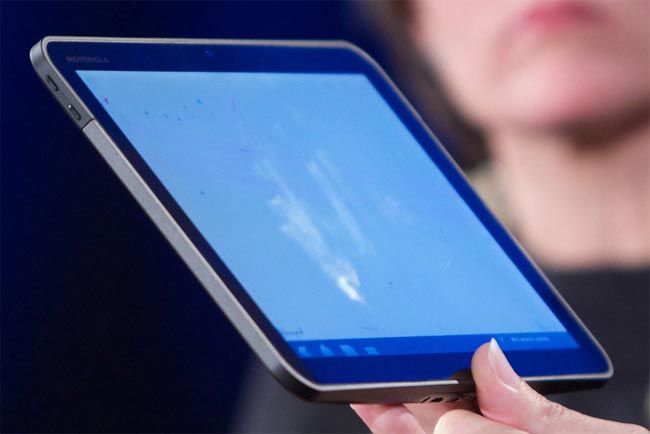 It will be interesting to see what the Motorola Honeycomb tablet is like, and we are expecting exciting things from Android 3.0 Honeycomb as this is the first version of Android which has be optimized for tablet devices.