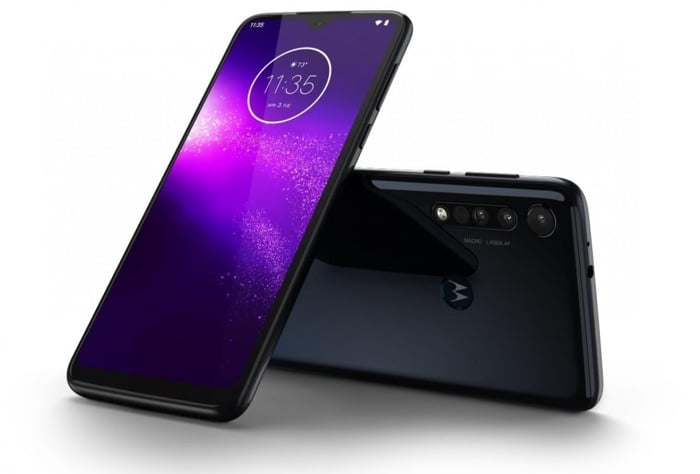 We have been hearing rumors about the Motorola One Macro for a while, the handset is now official and it has been designed with macro photography in mind.

The Motorola One Macro is powered by a MediaTek Helio P70 processor and it comes with 4GB of RAM and 64GB of storage.

The device features a microSD card slot for extra storage and it has a range of high end cameras which include a 13 megapixel camera and a 2 megapixel macro camera, it also comes with a laser auto focus, plus a 2 megapixel depth camera.

On the front of the device there is an 8 megapixel camera for Selfies, it comes with Android Pie and it will be getting updated to Android 10. The handset will go on sale in India on the 12th of October for INR 9,999 which is about $140.