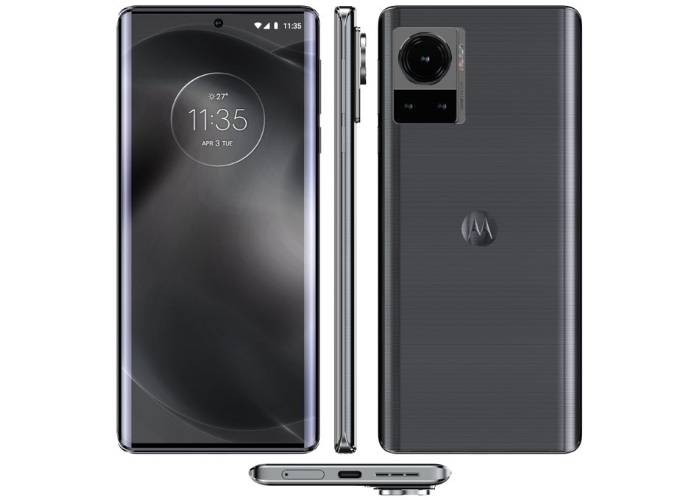 The Motorola Frontier is a new flagship smartphone from Motorola, the handset will come with some impressive specifications.

Now a press render of the Motorola Frontier smartphone has been posted online and also some details of the main camera on the device.

The camera on this new Motorola flagship smartphone will be a 194-megapixel camera with Optical Image Stabilization and more.

As well as the 194-megapixel main camera, the handset will also feature a 50-megapixel ultrawide camera and a 12-megapixel telephoto camera. As yet there are no details on what the front camera will be.

The handset will also come with a 6.7-inch pOLED display, the exact resolution is not known as yet, although we would expect it to be at least Full HD+.

From the leaked specifications it sounds like the new Motorola Frontier is going to be an impressive smartphone, the handset will apparently be launching in July. As soon as we get some more details about the device, we will let you know.