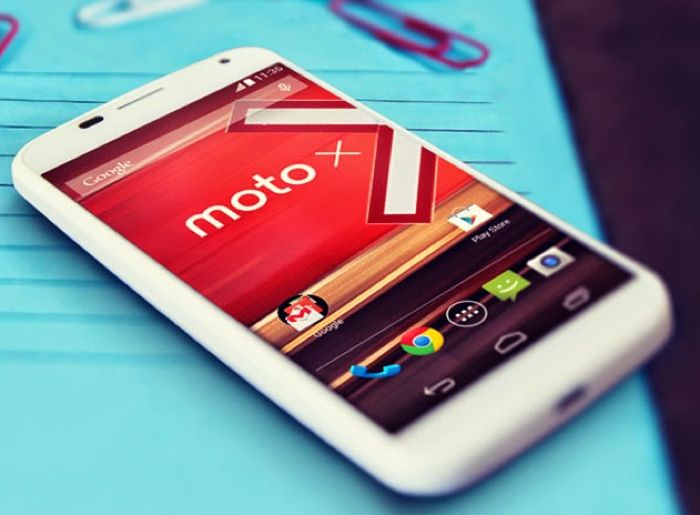 Motorola has offered a promotion on the highly customizable Moto X on a number of occasions. Last month, the company discounted the Moto X by $125, which was later extended in the last week of July.

If you missed out on the promotion, fret not as Motorola has extended the $125 promotion offer until August 7th, which will bring the off-contract price of the Moto X down to $299 for the 16GB version, the 32GB model $324 and the 64GB model $374.

Moto X is a little old, but it’s still one of the best Android devices available in the market. The device rocks a 4.7-inch display sporting a resolution of 1280 x 720 pixels, and comes with a dual-core Snapdragon processor with 2GB of RAM, and 16GB of internal storage on board. Unfortunately, there’s microSD card slot so it’s not expandable storage.

Other features include a 10MP rear camera for photos and videos, as well as a 2Mp front-facing camera, a 2,200 mAh battery and runs Android 4.4.2 KitKat as its operating system.

Try to make use of the promotion if you’re looking for a decent Android device before it runs out. Motorola is also rumored to be working on the successor of the Moto X so it seems the company is trying to get rid of the current stock before the launch of the new handset.