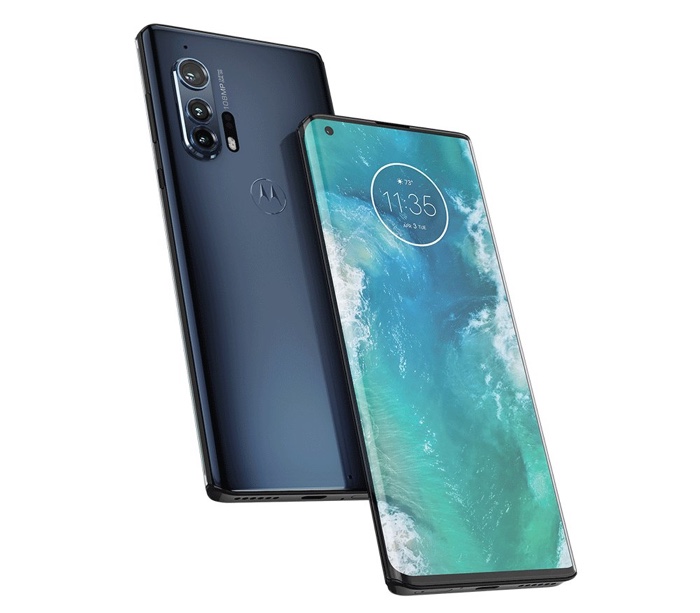 We recently heard that the new Motorola Edge range of smartphones are coming later this month, Motorola will unveil them on the 22nd of April.

Yesterday we heard about the Edge+ and now the Edge version of the handset has been spotted on Geekbench. 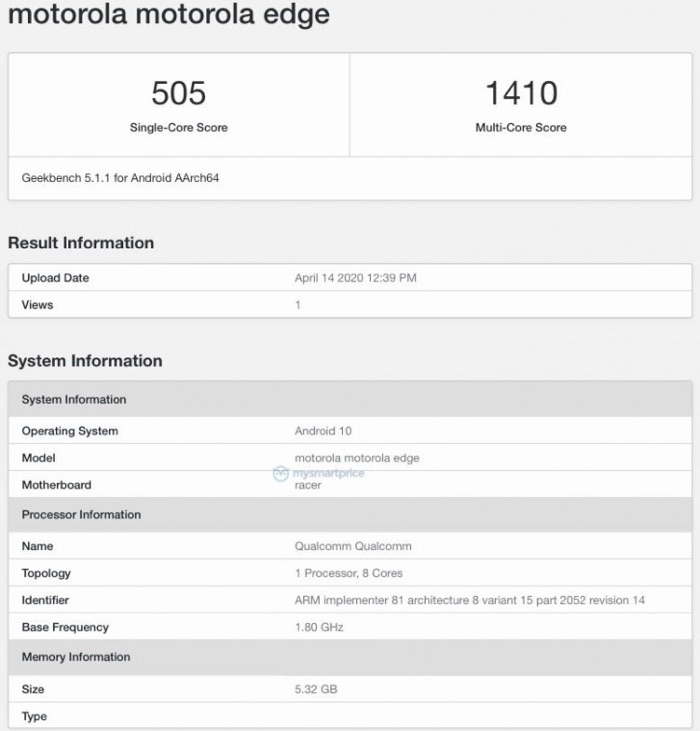