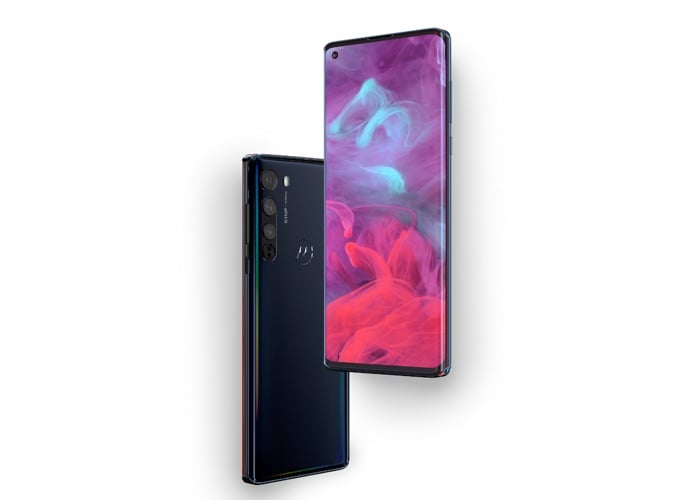 Motorola has revealed that they will be announcing a new smartphone later this month, the Motorola Edge S.

The company are holding a press event for their new Motorola Edge S on the 26th of January 2020 and we have some information on the handsets specifications.

Motorola has revealed that the handset will be powered by the new Qualcomm Snapdragon 870 mobile processor.

We previously heard rumors that the handset will come with a 6.7 inch display with a Full HD+ resolution, it is also rumored to come with a 64 megapixel main camera and a 5000 mAh battery.

We will have full details on the new Edge S smartphone when it is made official later this month.