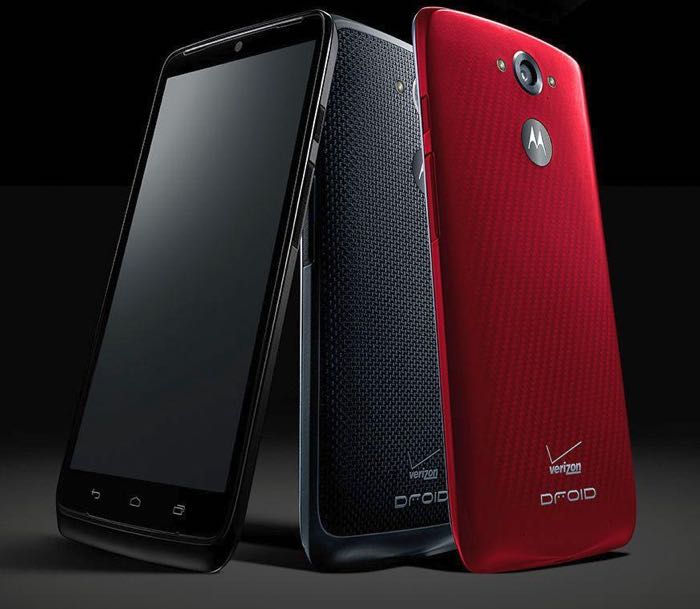 Last week we saw a few images of the new Motorola Droid Turbo, the handset is headed to Verizon Wireless at the end of the month, and now we have another press shot of the device.

The photo above of the new Motorola Droid Turbo was posted on Twitter by Evan Blass, and the handset will launch on Verizon on the 29th of October.

Previously we heard that the new Motorola Droid Turbo will feature a 5.2 inch display with a QHD resolution of 2560 x 1440 pixels, the device is rumored to be powered by a quad core 2.7GHz Qualcomm Snapdragon 805 processor.

Other rumored specifications on the Droid Turbo include 3GB of RAM and 32GB of built in storage, the handset will also feature front and rear facing cameras.

The Droid Turbo will come with a 3900 mAh battery and a new rapid charging feature, when the device is charged for just 15 minutes, this will give you up to eight hours of usage.

The handset will come with Android 4.4 KitKat and it will launch on Verizon on the 29th of October, as yet we do not have any details on pricing.