We have already seen some leaked videos and photos of the new Motorola Droid 3, and are expecting it to launch in the US some time soon, and we were expecting it to go on sale in the UK and Europe after its US launch.

Now according to UK mobile phone retailer Clove, The Motorola Droid 3 will not be headed to the UK, although there has been no reason given to the retailer on whey it will not be available in the UK. 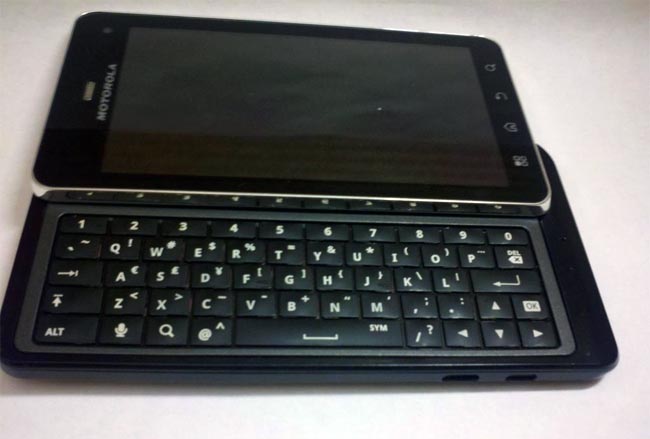 Of course this could change between now and when it is officially announced, according to Clove the reason that it may not launch in the UK is due to poor sales of the Motorola Milestone 2, which were much lower than Motorola had expected.