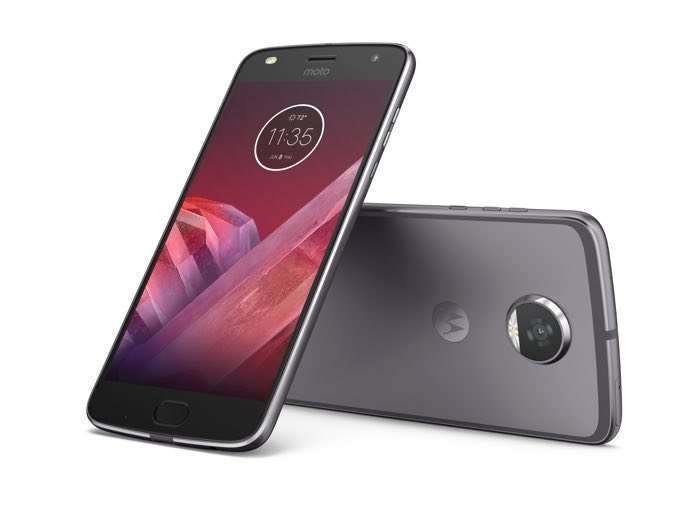 Motorola is reportedly working on the upcoming Moto X4 which is expected to launch in the coming weeks. We’ve also heard about some leaked specifications of the device as well, but an exact launch date is not yet available.

According to a new rumor, Motorola is expected to announce the handset officially on June 30 later this month.

The rumor also reveals some of the specifications of the alleged Moto X4, which is rumored to come with a 5.2-inch full HD display with the processing handled by a Snapdragon 660 processor paired with 4GB of RAM and 32/64GB of internal storage. The rumor continues to mention that the handset will come with a dual 13MP camera for photos and videos, USB type-C port with fast charging and a 3,800 mAh battery to make sure there’s enough juice for the handset. Furthermore, the handset is expected to carry a INR 20,999 price tag (almost $325).

We’ll keep an eye on the news and update you as soon as we hear any official word from the company about the launch of the handset.