Motorola is rumored to be a working on a successor of Moto X, which will see the light of the day in the coming months. The device was later named as Moto X+1, and was even spotted on a benchmarking website as well.

Recently, the alleged Moto X+1 made a short appearance on the Moto Maker website, which was promptly removed within a few minutes. However, the rumor mill picked up the traces, and shared it with the entire blogosphere. 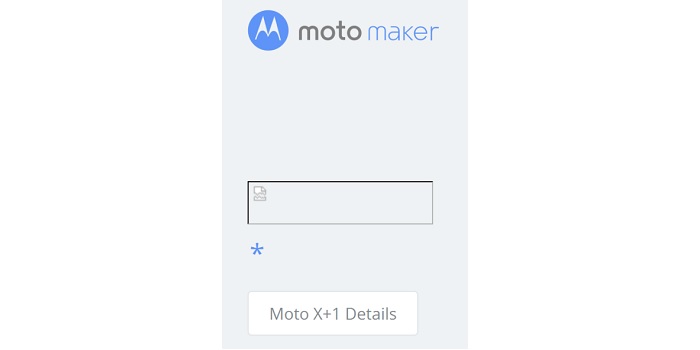 When you customize a Moto X in the Moto Maker website, it shows a codename “FLEXR1,” however, changing it to “Flexer2” changes it to Moto X+1. It was removed by the folks at Motorola within minutes.

Motorola is holding an event on May 13th, but we’re not expecting the company to showcase the Moto X successor there. Soon to be Lenovo owned company is expected to launch the budget-friendly Moto E there. If you don’t remember, it was rumored that the Moto X successor will see the light of the day in summers, similar to its predecessor.