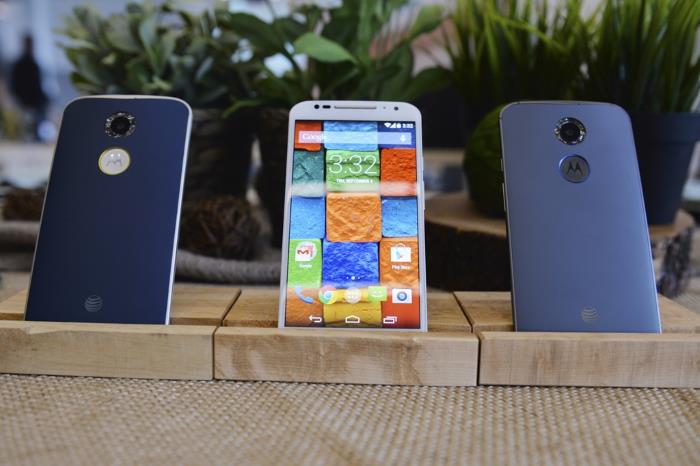 Earlier this month, Motorola announced a number of exciting products which includes smartphones, Moto 360 smartwatch and a number of accessories.

Recently, the company announced the new Moto X pre-orders will kick off on Tuesday, September 16th, along with the Moto Hint wireless earbud, as well as a the Motorola Turbo Charger.

Moto X for AT&T will go on pre-order tomorrow starting at 11 a.m. CT, alongside the Moto X Pure Edition which is a SIM-free device, and comes with an unlocked bootloader for an off-contract price of $499.99.

It’s not just the new Moto X, Moto Hint and Motorola Turbo Charger will be available from Motorola’s website for $149.99 and $34.99, respectively. Motorola claims its charger can give users over an 8 hour charge in just 15 minutes.

Choose to beat the crowd. Starting Tuesday, September 16, pre-orders will open for some of the new Motorola products we announced earlier this month, including Moto X for AT&T, Moto X – Pure Edition, Moto Hint and Motorola Turbo Charger. All four products will be available for pre-order on motorola.com starting at 11 a.m. CT. Shipping dates vary by product and will be provided at checkout.

There’s another interesting news for those who failed to get their hands on the Moto 360 smartwatch. Motorola announced the smartwatch is back in stock and will go on sale on Tuesday on the company’s website. However, you need to act fast since the quantity is limited and our guess is that it will not last for long.