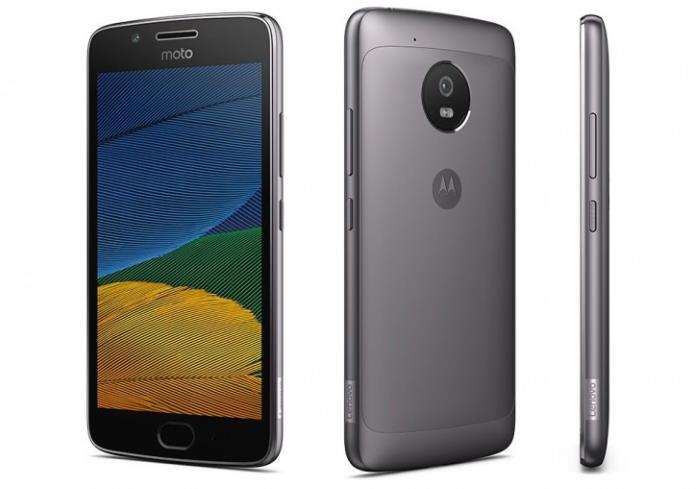 Motorola is reportedly working on the new Moto G5 and Moto G5 Plus, which are expected to see the light of the day at the Mobile World Congress 2017 in Barcelona.

Recently, the official press renders of the alleged Moto G5 and Moto G5 Plus made their way on to the internet, revealing how the handsets may look like when it launches later this month.

Moto G5 is the lower end model among the duo, and is expected to come with a 5-inch display sporting a resolution of 1920 by 1080 pixels, Snapdragon 430 chipset, 2GB of RAM, 32GB of internal storage coupled with a microSD cards slot, 13mP camera for photos and videos, 5MP front-facing camera, a 2,800 mAh battery and ships with Android 7.0 Nougat as its operating system out of the box. The handset measures 144.3 x 73 x 9.5mm, and it weighs 145g.

The Moto G5 Plus on the other hand comes with a bigger 5.2-inch display sporting a 1080p resolution, Snapdragon 625 chipset at the helm, 2GB of RAM, 64GB of internal storage, 12Mp camera for photos and videos, 5MP front-facing camera, a 3,000 mAh battery and Android 7.0 Nougat as its operating system.