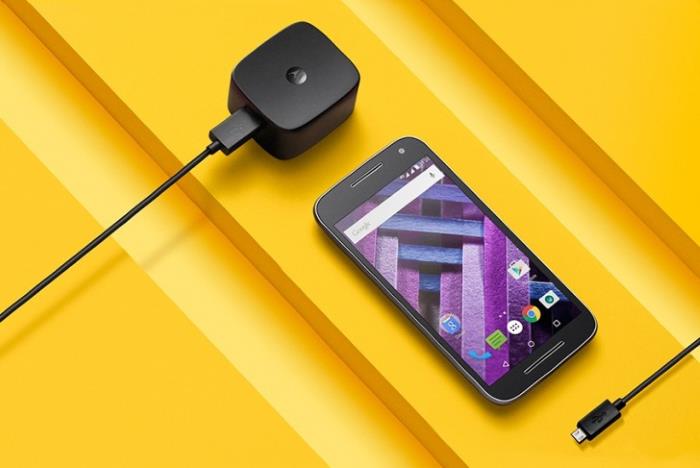 Earlier this week, Motorola India teased the launch of the Moto G Turbo in India, and it seems the handset is now official.

Motorola Moto G Turbo has launched in India carrying INR 14,499 price tag, and will be available for sale through FlipKart.

Rest of the specifications are the same as the standard version. There’s a 5-inch 1080p display, 2GB of RAM, 16GB of expandable storage, microSD card slot, a 13MP main camera for photos and videos, 5MP front-facing camera, a 2,470 mAh battery and ships with Android 5.1.1 Lollipop as its operating system out of the box.

Anyone interested in picking up the Moto G Turbo in India? Let us know using the comments below. It’s definitely an excellent option for people looking for a decent device without being too heavy on the pocket.