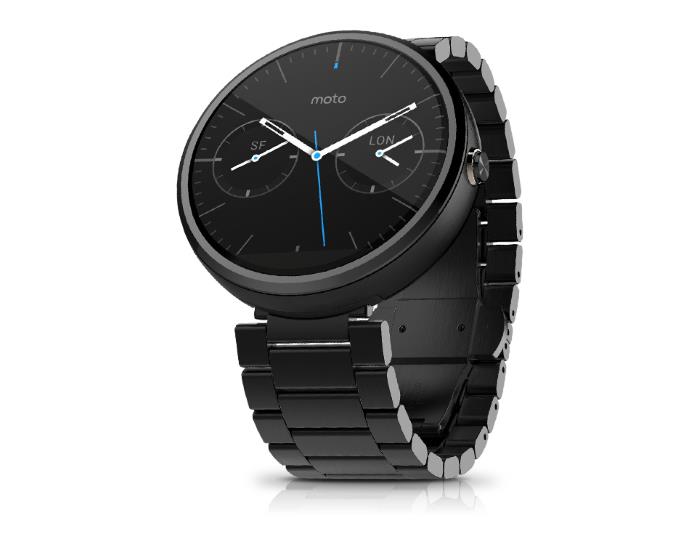 Motorola introduced the Moto 360 last year, but it took a few months for the wearable device to hit the retail shelves.

If you’re based in Canada, you be glad to find out the Quebec-based Videotron will start selling the Moto 360. The wearable is expected to hit the retail shelves at Videotron on January 28th carrying a $279 price tag.

The smartwatch comes with a number of band options, both leather and staineless, steel so you can rest assured that it will offer you a premium look — Moto 360 is something you could wear with formal clothing as it doesn’t look like other casual Android Wear smartwatches which are already available in the market.

As far as the specifications are concerned, the Moto 360 comes with a 1.56-inch IPS LCD display with a resolution of 320 x 290 pixels and a 205 ppi pixel density. The smartwatch is powered by a Texas Instruments OMAP 3 processor, 512MB of RAM and 4GB of internal storage. The smartwatch is powered by a 320 mAh battery, but you have to charge it regularly if you’re a power user. It runs Android Wear as its operating system out of the box, and can connect to devices running Android 4.3 Jelly Bean or higher through Bluetooth 4.0 LE.

Any proud owners of the Moto 360 here?