So this Ryan Tellez guy milked his creative juices and knack for poetry with a riveting heartfelt tribute to Mortal Kombat titled “Fatality.” The lyrics might be contrived, but it’s not as bad as the drivel served us on a daily basis by the current slew of pop artists (cough* Katy Perry cough* cough*). In the course of the music video, Tellez recounts his awesome exploits until he’s served by a kid. Gaming is harsh but the harshness it mitigated by Cheetos and soda. Now if someone only wrote a rock opera to go with Mass Effect. 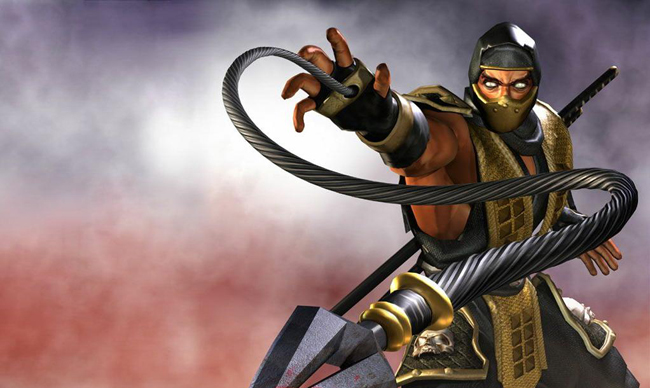 Here’s a good chunk of the lyrics. It ain’t sentimental like Def Leppard, but it makes sense and gets its point though.
Girl, I love the way you move
When you’re semi-conscious and listless
As I watch you sway back and forth
I want you so much more
Now’s my chance, I don’t want to miss it

I enjoyed our time. Didn’t you?
But the voice in my head told me to finish you

Hey man, you don’t look so good
And you’ve got nothing left to live for
I put a dent in your skull
Crushed your testicles
Let’s not drag this out anymore


If only we could do the same to Justin Bieber.