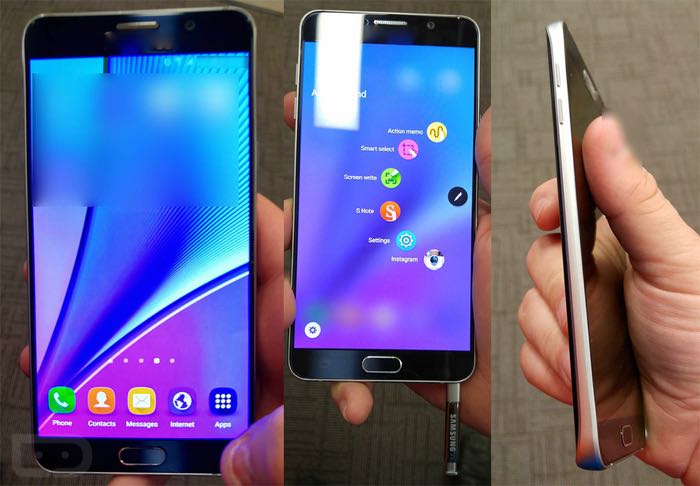 The leaks about the new Samsung Galaxy Note 5 appear to be getting more frequent ahead of next weeks unveil and now we have some more photos of the device, these ones give us a much clearer look at the new Note 5 and its new design.

The photos were posted online by Droid Life and they show a metal frame on the handset which has a slight curve that is designed to make the handset easier to hold. 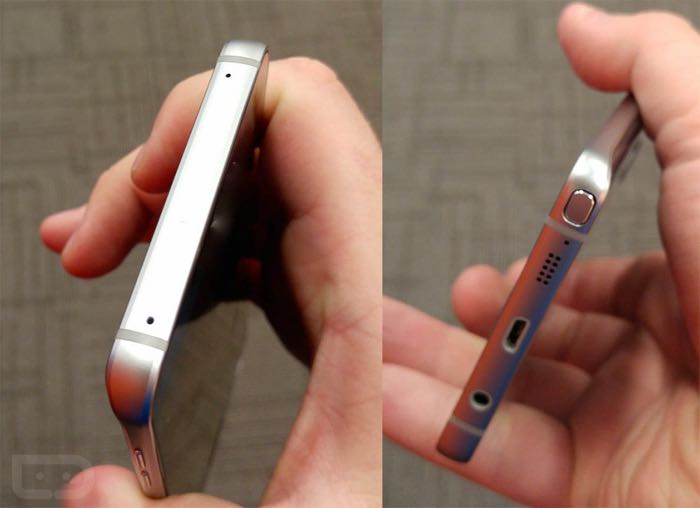 Also confirmed with the photos is the absence of a microSD card slot, it looks like the new Galaxy Note 5 will not feature expandable storage.

We previously heard that the Samsung Galaxy Note 5 would come with a 5.66 inch Quad HD display with a resolution of 2560 x 1440 pixels, the device is said to be powered by an octa core Samsung Exynos 7420 processor and will come with 4GB of RAM.

The device will also come with a 5 megapixel front facing camera and a 16 megapixel rear camera and it will be available with a choice of storage sizes which include 32GB, 64GB and 128GB, it will also feature Android Lollipop.

Samsung are holding a press event next week on the 13th of August where they will unveil the new Galaxy Note 5 and also the Galaxy S6 Edge Plus, we will have more information on both handsets next week.