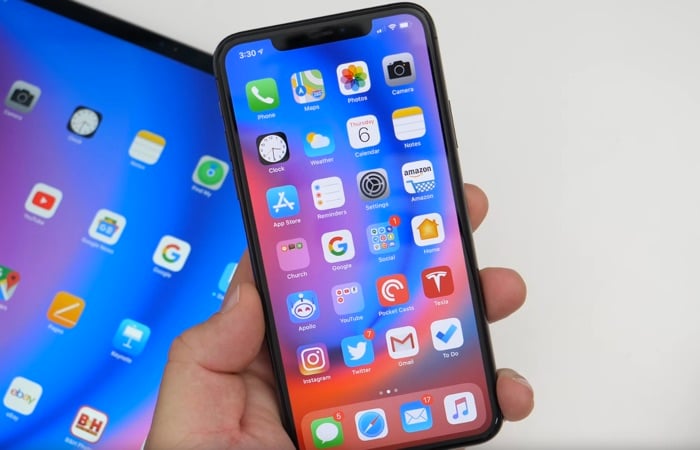 Apple’s iOS 13.4 beta 1 landed this week, we previously had a look at the OS and also got to see a speed test of it against the current release of iOS 13.3.1.

Now we have another video from Zollotech which gives us another look at the OS and also some more new features that we did not see in the previous video.

As we can see from the video there are quite a few new features coming to the iPhone with the launch of iOS 13.4 and iPad OS 13.4.

Apple are expected to release this new software update either around the end of February or some time in early March. So far the beta has been released to developers but it is expected to be made available to Apple’s Public Beta testing program some time soon.