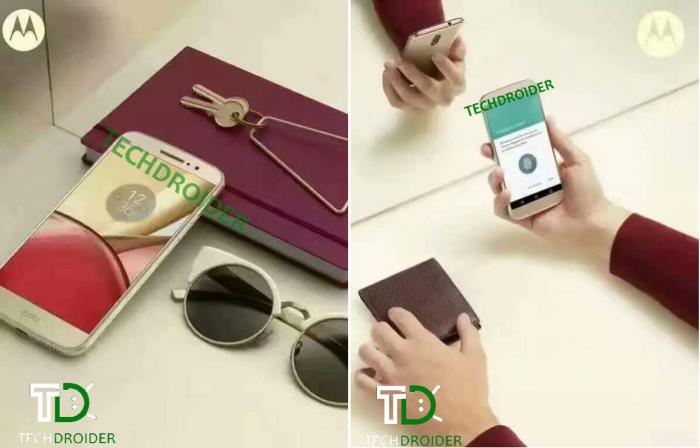 We’ve heard quite a lot about the upcoming Moto M, which has seen its fair share of leaks over the past few days. Until now, we’ve seen some leaked images of the handsets, but haven’t seen any solid leak about its specifications and release date.

Recently, some images of the alleged Moto M were leaked, along with the possible release date for the handset.

The latest leak confirms that the alleged Moto M will come with a Snapdragon 625 processor with Adreno 506 processor. The rumor suggests the Chinese version will come with 4GB of RAM and 64/128GB of internal storage while the rest of the world will get a variant featuring 3/4GB of internal of RAM with up to 128GB of storage. All models are expected to come with microSD card slots for expansion.

The handset is also expected to to feature a single 1.5W speaker, 3.5mm audio jack, a pair of microphones, a gigantic 5,100 mAh battery and is expected to come with Android 6.0 Marshmallow as its operating system. There’s no word about the cameras, but some rumors hint at a 16MP unit for photos and videos.

As for release date, the report suggests it will see the light of the day in December, in time for the holiday season. We’ll update you if we get to hear anything more about the upcoming device.