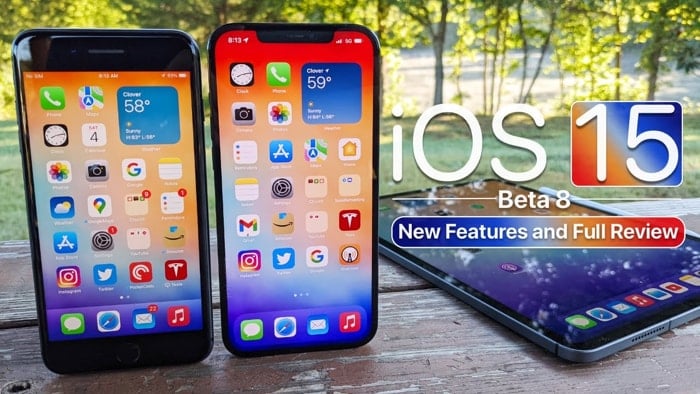 Apple released their iOS 15 beta 8 software to developers and public beta testers last week, we have already seen a couple of videos of the software.

Now we have another video of the new features and changes that are coming to the iPhone with the release of iOS 15, the video below focuses on the changes in the recent iOS 15 beta 8 release.

We are expecting a new beta of iOS 15 from Apple this week, it may be the RC or Release Candidate version which would be close to the final version of the software.

Some of the new features coming in these updates includes the new Focus Mode, SharePlay, changes to FaceTime, Maps, Safari, Spotlight, plus a wide range of new privacy features.

Apple are expected to release iOS 15 some time this month along with the new iPhone 13 smartphones, we are hoping to find out when Apple’s press event will take place some time soon.