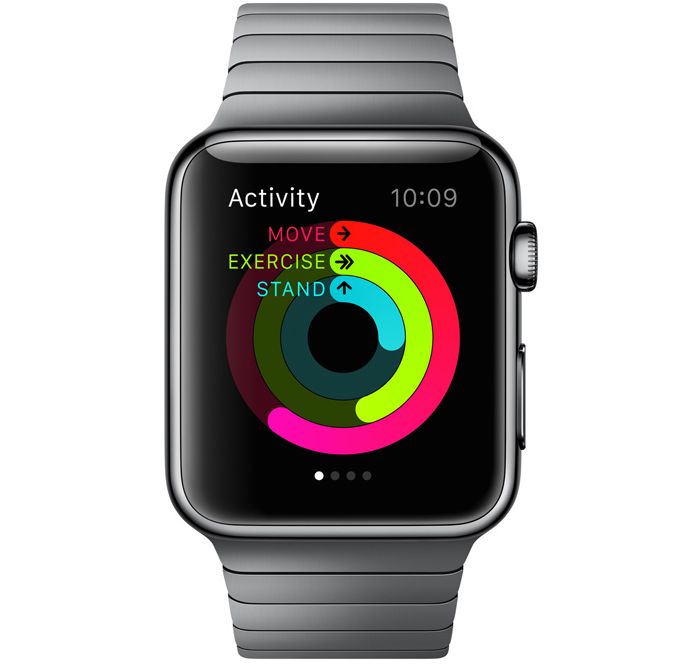 Last week we heard that supply of the Apple Watch is expected to be limited at launch, and now according to a recent report, one analyst has received some information from Apple’s supply chain, which supports limited availability of the device at launch.

We previously heard that Apple are expected to begin production of the Apple Watch in January, when the device was announced, Apple said it would launch in early 2015.

According to analyst Brian Blair from Rosenblatt Securities, Apple are expected to be able to produce around 15 million smart watches for launch, the devices are being built by Quanta for Apple, and it looks like the entry level models will be the most available model at launch

The premium models of the new Apple Watch, which include the stainless steel and gold versions are expected to be in limited supply at launch.

Apple have announced that the entry level sport model will retail for $349, the company has yet to reveal how much the other two devices may retail for, although there are rumors that the gold, Apple Watch Edition could retail for as much as $5,000.

If Apple does put the Apple Watch into production in January, then we would expect the device to go on sale in either later February or early March.