We come across a new rumor every day when it comes to Samsung Galaxy S5. Not too long ago, a Russian journalist who goes by the name of Eldar Murtazin tweeted that Samsung will take the wraps of its upcoming flagship device, the Samsung Galaxy S5, on 23rd February in Barcelona, just a day before the Mobile World Congress kicks off. 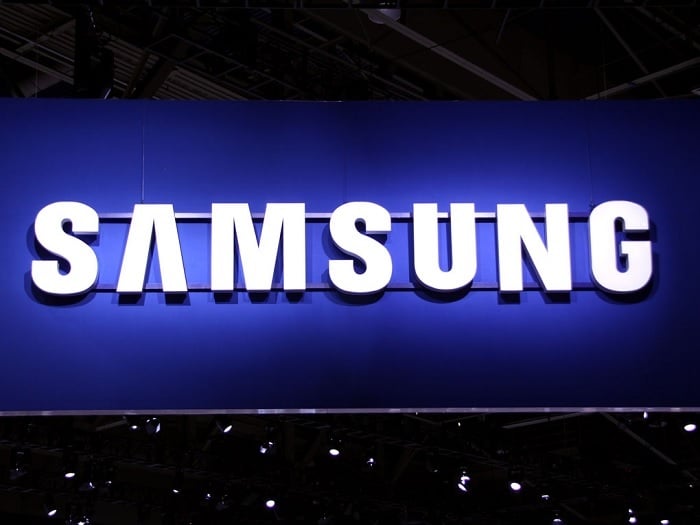 However, before you believe it, you should know that Samsung likes to hold dedicated press events to launch its flagship devices. And it seems Eldar Murtazin did change his words after the tweet that he received an invitation. In a follow-up tweet, he discarded the February 23rd date mentioning that Samsung isn’t sure when and where to launch the device, and asked the followers to discard the 23rd February launch.

Now, he pegs it for the mid-March unveiling in London, which we’ve heard a few times in the past as well. Also, he mentions that more details about the event will emerge next week.

Although it’s becoming a little difficult to keep up with these rumors as we don’t know who  to believe. Although the launch in mid-March makes more sense as we’ve said this before as well. Let’s see what the future holds for us and we’ll update you if we get any more information about the launch of Galaxy S5.

It’s up to you on who you want to believe until Samsung makes an official announcement about such an event.