Those of you who have previously played a Modern Warfare port on the last-gen handheld king will probably manage their expectation accordingly. They’re not bad by any stretch of the imagination, nor indeed particularly good, they just sort of are. One thing they are apparently not, though, is on the 3DS. 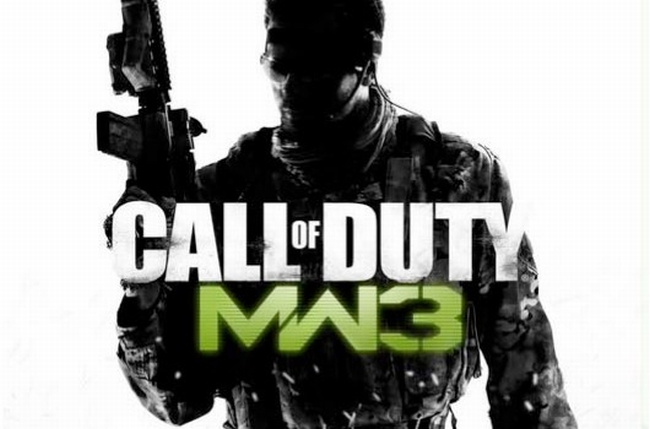 Activision may have sweetened on Nintendo platform adoption with World at War, Black Ops, an extremely late Modern Warfare 1 port and now Modern Warfare 3 on the Wii, but they’re reprising their wait and see approach with the 3DS. Which only goes to show impressive visuals, 3D and fancy analog sticks aren’t really a match for install base, at least not just yet. Age before beauty indeed.