Apple has today removed the single and family license packs of its MobileMe service, triggering speculation that an upgrade to the service might be imminently launched.

Reports also say that both single user and family packs of MobileMe have been declared “end of life” by Apple, and Apple has announced that the service will undergo some scheduled maintenance tonight that may leave its web-based applications inaccessible for half an hour. 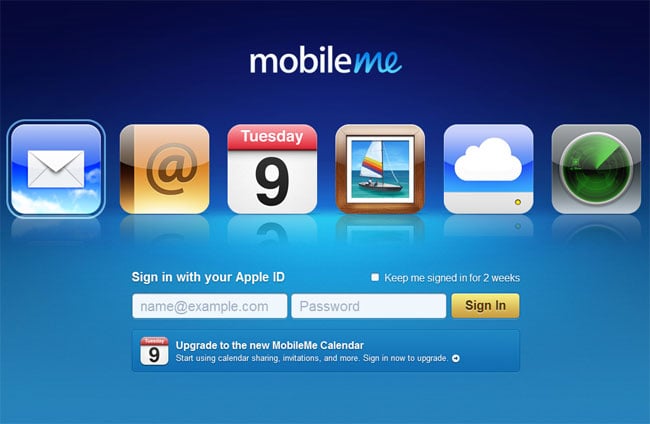 Its still a little unclear as to how the MobileMe service will be upgraded or evolved but rumours suggest that MobileMe would be getting a range of new features. Perhaps all will be made clear at Apple’s March 2nd Event or maybe after tonight maintenance.