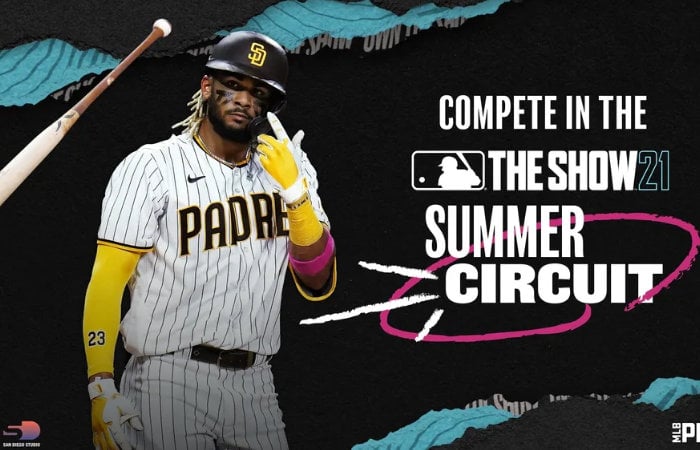 MLB gamers looking to earn a little extra cash this summer may be interested to know that the MLB The Show 21 Summer Circuit Tournament will consist of three open qualifiers and a grand final with a total cash prize pool of $25,000 so power up your Xbox and PlayStation consoles. “Get ready to show off your Diamond Dynasty squad in MLB The Show 21’s first competitive cross-platform tournament circuit. Everyone who plays all their matches on day one wins Stubs, and we’ve got even more prizes on the line for our elite competitors.”

The first qualifier starts in four days time on July 24th 2021,  followed by the  second qualifier on August 7th 2021, and the third qualifier on August 21st 2021. Participants will compete in a Swiss tournament system through the qualifier rounds on day one. Day two will feature a single-elimination bracket with the top players competing from day one. The Grand Finals will feature a single-elimination bracket format featuring the top 64 players from the Open Qualifiers.

The MLB The Show 21 Summer Circuit Tournament is open to all eligible participants (Access to MLB The Show 21 game and corresponding console, system account, and online multiplayer subscription required. Must be 18+ and resident of the US, D.C., or Canada. ) and every player can qualify for the Grand Finals and earn a shot at $25,000 USD in total cash prizing, Stubs, as well as MLB merch prize packages.