Mionix has added a new gaming keyboard to its line up with the launch of the Mionix Zibal 60, which is a mechanical keyboard designed for gamers and it comes with a range of features. 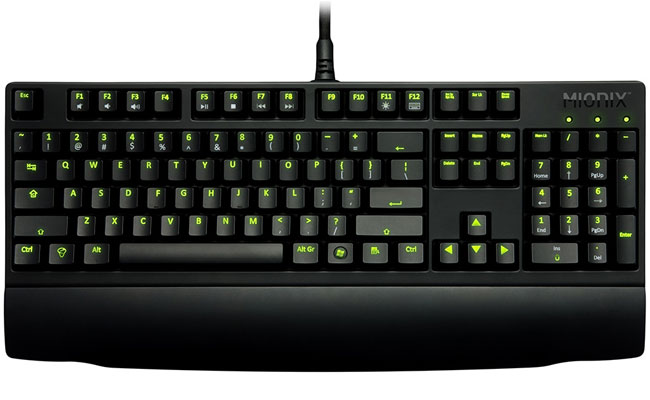 Multi-level backlight illumination paired with six key rollover that allows you to perform up to six simultaneous keystrokes with all keys, make the Zibal 60 standout from the crowd. in addition to the performance features, the Zibal 60 offers smart functions that include a two port usb 2.0 hub, audio/mic extensions and media control keys for full integration with your desktop setup.

The Mionix Zibal 60 Mechanical Gaming Keyboard is available to pre-order for $149.99 from Mionix and it will ship in June.