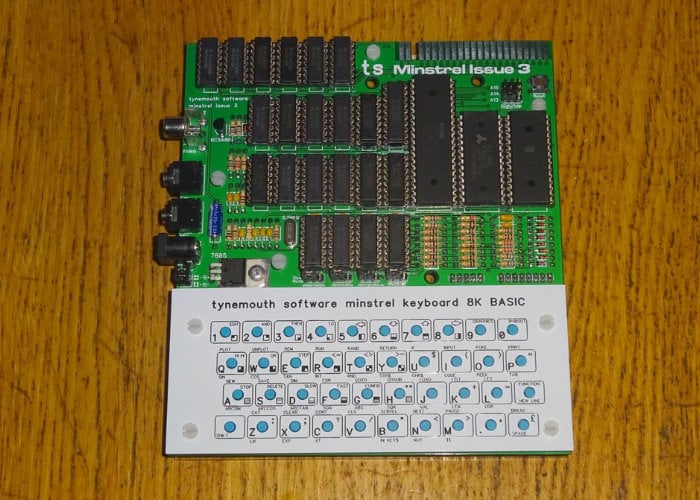 If you would like to experience what home computing was like back in the 1980s, when Clive Sinclair introduced and launched his ZX81 home computer. You may be interested in a ZX 81 compatible Z 80 based 8 bit computer kit with 32K RAM which is now available to purchase from 10 D priced at just $20. Keyboard options are also available allowing you to build your very own ZX81 compatible computer to test out your basic programming skills using a massive 32K of RAM.

“This is a ZX81 compatible Z80 based 8 bit computer kit with 32K RAM. It evolved from the Minstrel Issue 2 ZX80 clone. Adding NMI Fast/Slow mode makes it ZX81 compatible, so it can run most ZX81 / TS1000 or ZX80 software. The RAM has been upgraded to 32K and supports most high resolution graphics mechanisms used on the ZX81. The design has been refined to reduce the chip count, and it is now using 74HC series logic chips. 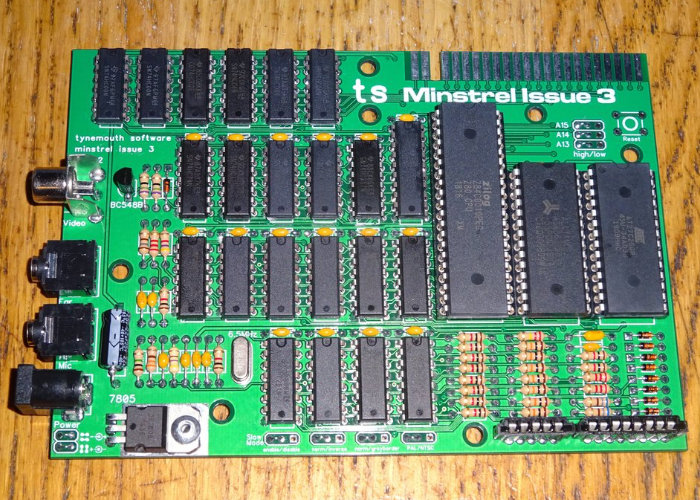 “Much has been done to optimise the design and reduce the chip count. The extra features have only added four chips over the Minstrel Issue 2. Reliance on some less common parts (such as the 74LS05, 74LS93 and 74LS365 etc.) has been removed with those replaced by more common parts. The design will now run with 74HC series logic, so as an all CMOS design, with nice clean logic signals and reduced power consumption. The board runs at around 60mA, so it can be powered by a 7805 regulator without need for a heatsink. You can fit one if you need to use more power via the expansion port, or fit a 7805 switch mode replacement.”