Minecraft already has a a few unofficial iOS apps but has now announced that an official game will be coming to iOS devices later this year.

Markus Persson, founder of Swedish studio Mojang and creator of the Minecraft indie sensation which was the Winner of Game Rant’s Most Innovative of 2010 award. Explained that the new ports are being developed by new team member Aron Neiminen and that the iOS versions won’t receive all of the same updates, but will receive features that fit the touch-screen platform. 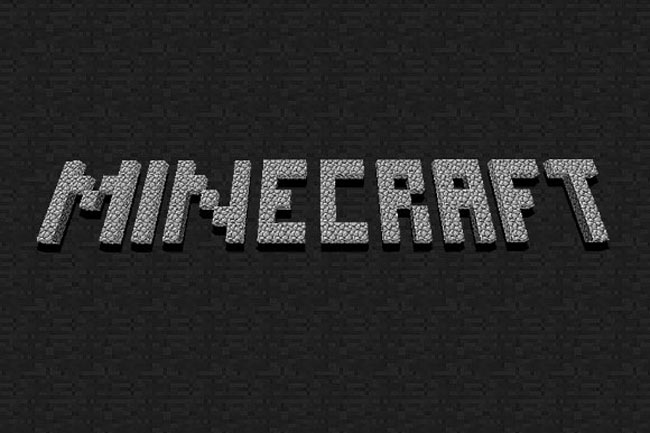 Minecraft has come a long way since its first appeared and now has a massive following and its powerful Minecraft engine was was used to create the recently released Death Island Trailer, thats currently shocking the Internet.