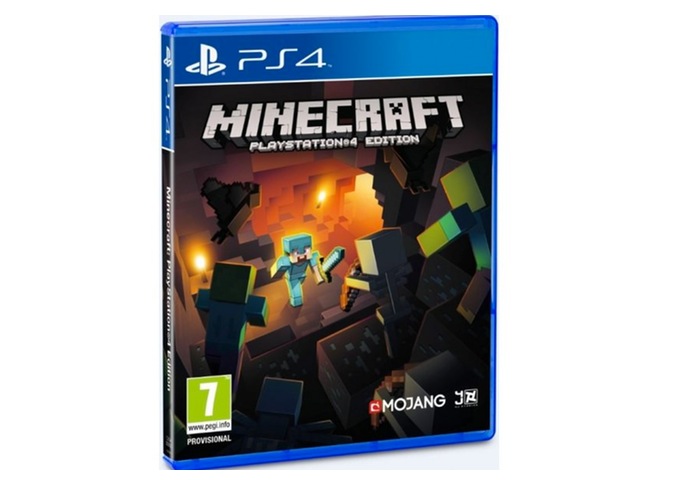 Gamers patiently waiting for the arrival of the Minecraft PlayStation 4 Edition will be pleased to know that it will be available later today to purchase for $19.99.

The new next generation Minecraft experience provides players with worlds 36 times bigger than the ones you might be used to on the PS3 system.

Existing Minecraft players are also able to import their PlayStation 3 saves to the next generation PS4 Edition with ease. Enabling them to continue work on their projects or delve even deeper towards the Nether.

“Staying true to our promise, we wanted to make sure that anyone who previously bought the PS3 Edition (Disc or Digital) would be able to upgrade to PS4 Edition for a small fee.
Well, we’re happy to officially announce the upgrade option is available to any existing PS3 Edition owners for just $4.99!

**This entitlement applies to everyone who’s bought Minecraft PS3 Edition (Disc or Digitally) with a saved game and signed into their PS4 console using the same SEN account.”