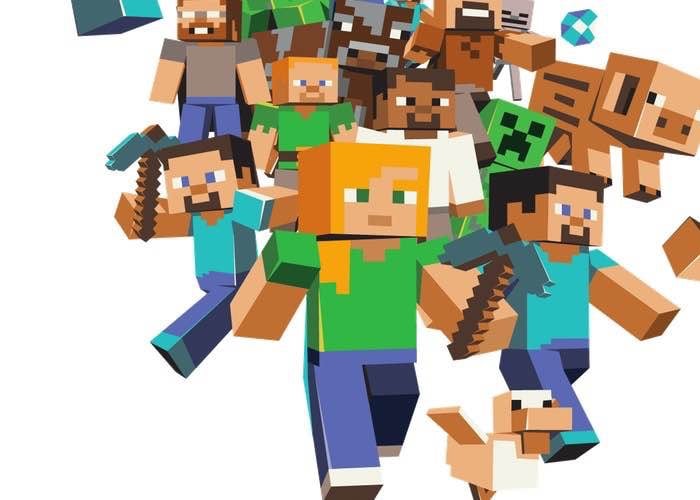 Minecraft is one of the most popular games on a wide range of platforms, the game was recently acquired by Microsoft in a deal worth $2.5 billion.

Mojang’s Daniel Kaplan has announced on Twitter that the company has now sold more than 20 million copies of Minecraft PC.

20 million copies of Minecraft PC sold. Thst is crazy. Thanks everyone for supporting us <3 and thanks for stickning with us for so long!

Minecraft has evolved into more than just a game, yesterday we heard how teachers were using Minecraft in Education.