There seems to be a lot of patent lawsuits ongoing at the moment, although most of those are between large companies like Apple and Samsung, and now unfortunately the developers of Minecraft have been hit with a patent lawsuit. 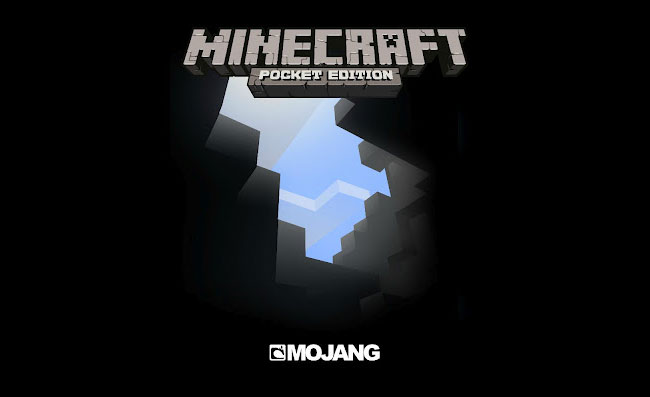 Other companies being sued include Gameloft, EA, Square Enix and more, and the patent claim is relating to a patent fort a ‘system and method for preventing unauthorized access to electronic data.’

The patent in question is a system which pings a server to check that the user has an authorized license to download software before launching a game.