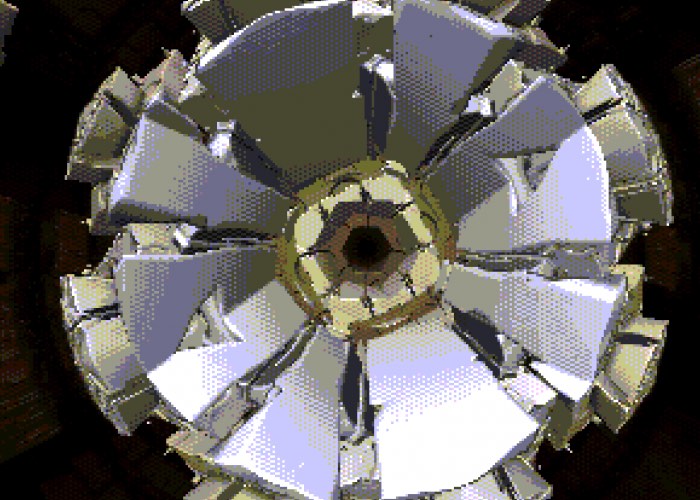 The creator and developer behind the Minecraft game, Markus “Notch” Persson has this week published an experimental virtual reality project he has created that takes the form of a ray marching fractal renderer.

The new project created by Notch is capable of running in a web browser and is one of many small projects that Notch has been pushing about in recent months, after previously selling Minecraft to Microsoft. 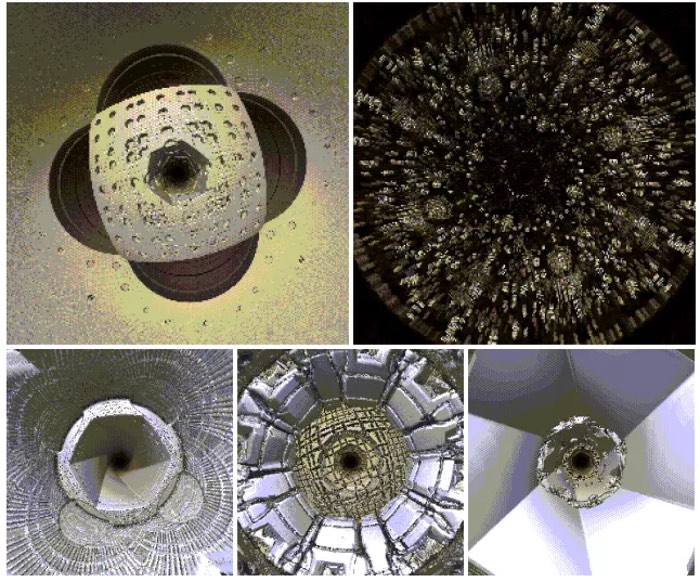 Notch revealed the project via Twitter last weekend and has now published a WebVR version this week for those interested to see. It seems that the non-VR version of Unmandelboxing source code indicates the goal of the project was to create something not only web-based but also incredibly small says the Road to VR website that explains :

Output image is 426×240 pixels, using the RGBA332 palette. Everything is contained in this single 3524 byte document. The fun part about working with fractals is that the infinite landscapes of chaotic but somehow ordered geometry is all derived from a fairly simple set of mathematical rules, allowing Unmandelboxing to be contained in just 3.5kb.