This week Mojang the creators of the popular Minecraft game have officially rolled out the Minecraft 1.3 patch which brings with it a number of changes to the game engine.

One of the major changes being that Mojang have now removed the standalone single player version of Minecraft and made it a shell on top of the multi-player. 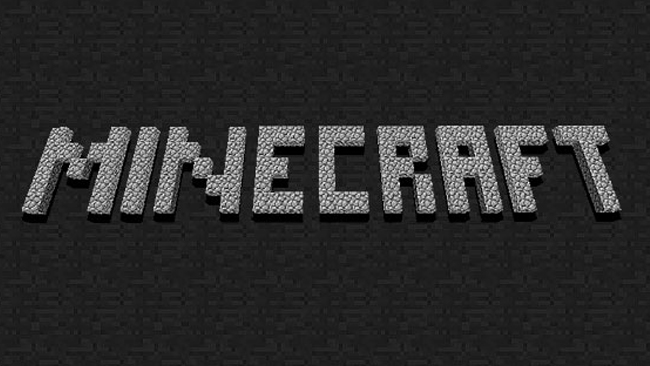 Mojang explains the benefits of the move to combine both single-player and multiplayer version of Minecraft:

“There are two major benefits to this: first, it’s required for the modding api if we don’t want to have multiple implementations of every mod, and second, if we fix a bug in single-player, we know the bug is fixed in multi-player, too. Previously we had to fix bugs both in relation to single-player and multi-player.”

Other new features within the game include emeralds, emerald ore and a trading system that makes it possible to buy items from villagers. Together with tripwire, enabling gamers to be able to create new traps and contraptions. For a full update on all the changes that are arriving in the Minecraft 1.3 patch jump over to the Mojang website and blog post.