This also means that if you play original Xbox games on your Xbox 360 online they will no longer work as Microsoft are also removing support for the older Xbox games. 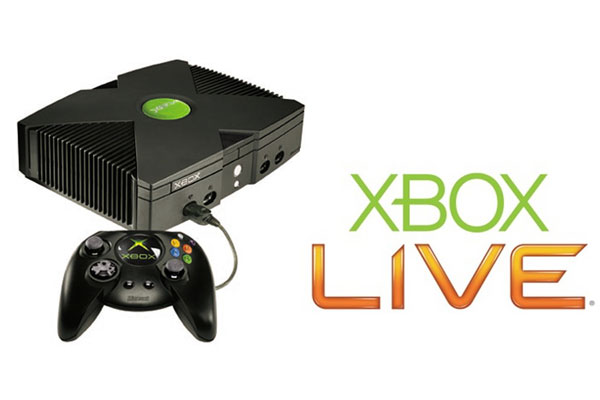 Microsoft has said that support has been removed for the first generation Xbox because they are making changes to Xbox Live that wont be compatible with the original console.

As soon as we know what changes are being made to Xbox Live we will let you guys know.