The Microsoft Zune HD hasn’t been out for very long, but we are already hearing rumors that Microsoft are working on a new version of their Zune HD, the Zune HD2. 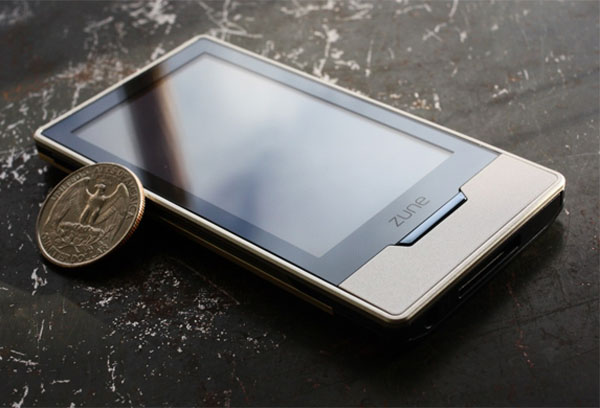 After the screenshots we saw yesterday of new games from Microsoft on their Windows Phone 7 Platform, a Zune HD2 is probably pretty likely, and if the games look at good as we saw yesterday, the iPod could end up having some serious competition.

At the moment nothing has been confirmed by Microsoft, as soon as we get more details we will let you guys know.