Microsoft [MSFT] has shown the guys over at Engadget some screenshots of 3D games on the new Windows Phone 7 platform, and from the looks of the photos the games look pretty impressive.

The new Windows Phone 7 handsets will feature NVIDIA’s Tegra 2 chipset, which will be able to produce good quality 3D graphics, check out the screenshots below. 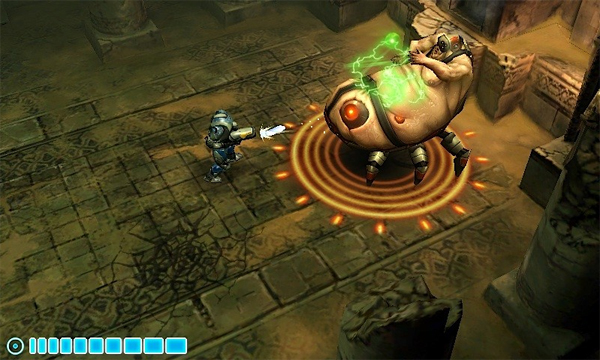 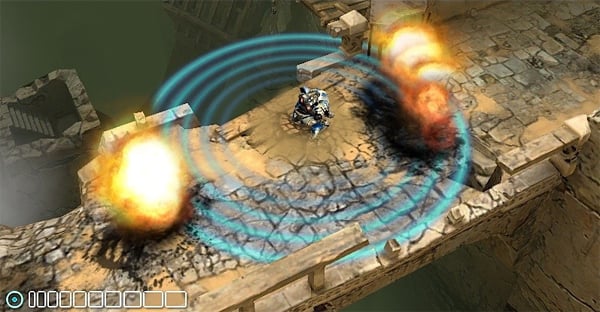 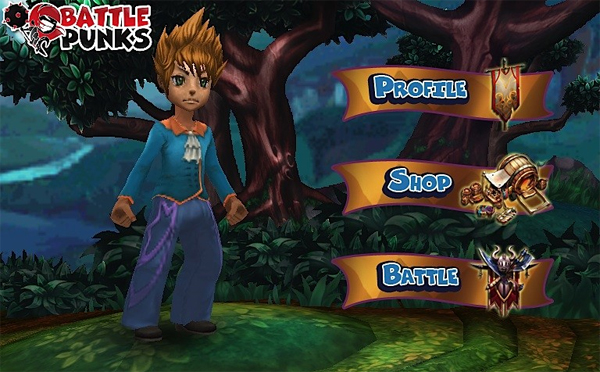 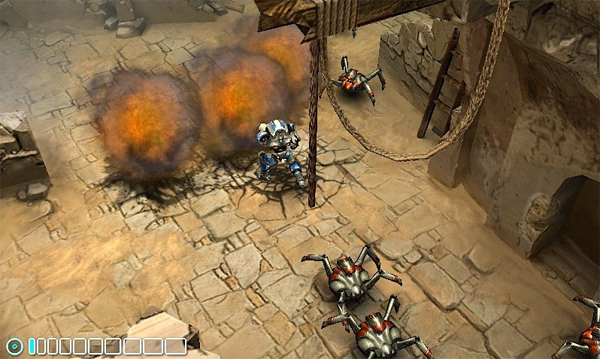 If the games look this good, the iPhone may have something to worry about, and this quality of graphics could draw a lot of game developers to the Windows Phone 7 platform.

heck out our Samsung Omnia 7 Review to see what we thought of this Windows Phone 7 Samrtphone, and also gaming on the platform.