Microsoft has today launched a new developer tool which has been created to let anyone create a Windows Phone via the web without any previous knowledge of coding.

Allowing you to transform that application idea into reality in a few simple steps. The new Microsoft Windows Phone application creation tool has been released in a beta development stage and is now available via the Internet to help you create your own custom applications. 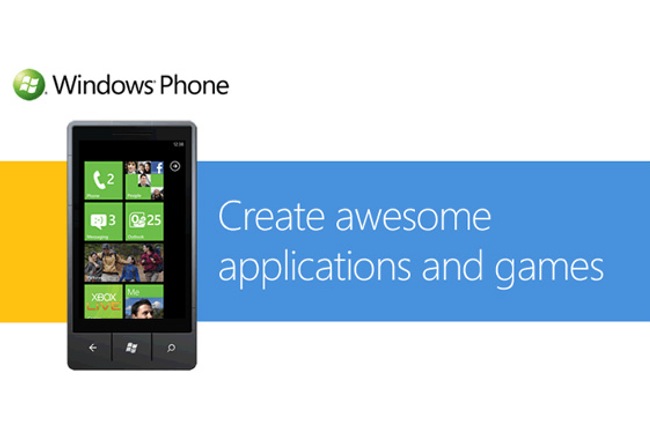 Windows Phone Developers will be able to create apps through the web-based tool and then unlock and register a phone to side-load them and test them for free.

“We know you – the savvy developer filled with great ideas but not enough time. If only you had a way to quickly build and test your latest innovations. With the Windows Phone App Studio, you do!

The Windows Phone App Sudio lets you swiftly build apps for immediate publishing, testing, and sharing with clients, co-workers, and focus groups. Need to make changes or try variations? With the App Studio it’s a snap!

And when you’re ready to add advanced programming features, the Windows Phone App Studio generates your source code – a feature no other app-builder tool provides. Get with the program!”

However applications created via the new Window Phone app creation tool will not be automatically via the online Windows Phone pp store. As Windows Phone developers still need to pay the annual Dev Center registration fee to have the ability to publish their apps fully for everyone to access.

For more information on the new Microsoft Windows Phone app creation tool jump over to the Microsoft website for details.