Microsoft will be opening the five new stores in Massachusetts, Honolulu, Portland, Michigan, and Illinois, and they also plan to open their first retail store on London here in the UK next month. 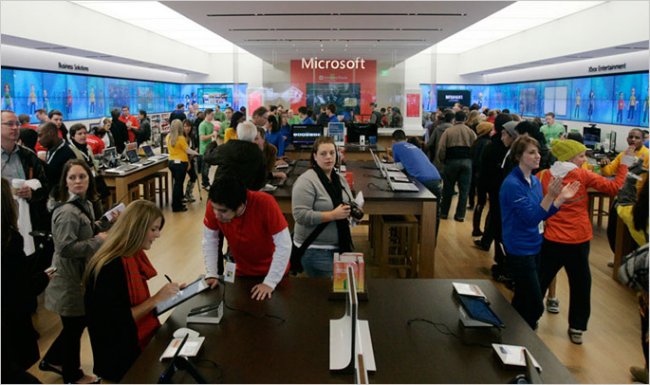 Microsoft are obviously hoping that their new retail stores will give the company the sort of success that Apple has had with their retail stores, it will be interesting to see if their store expansions can help them boost sales of their surface tablets.